Nov 2: Put on Your Sunday Clothes: The Songs of Jerry Herman - Kritzerland at Sterling’s at The Federal 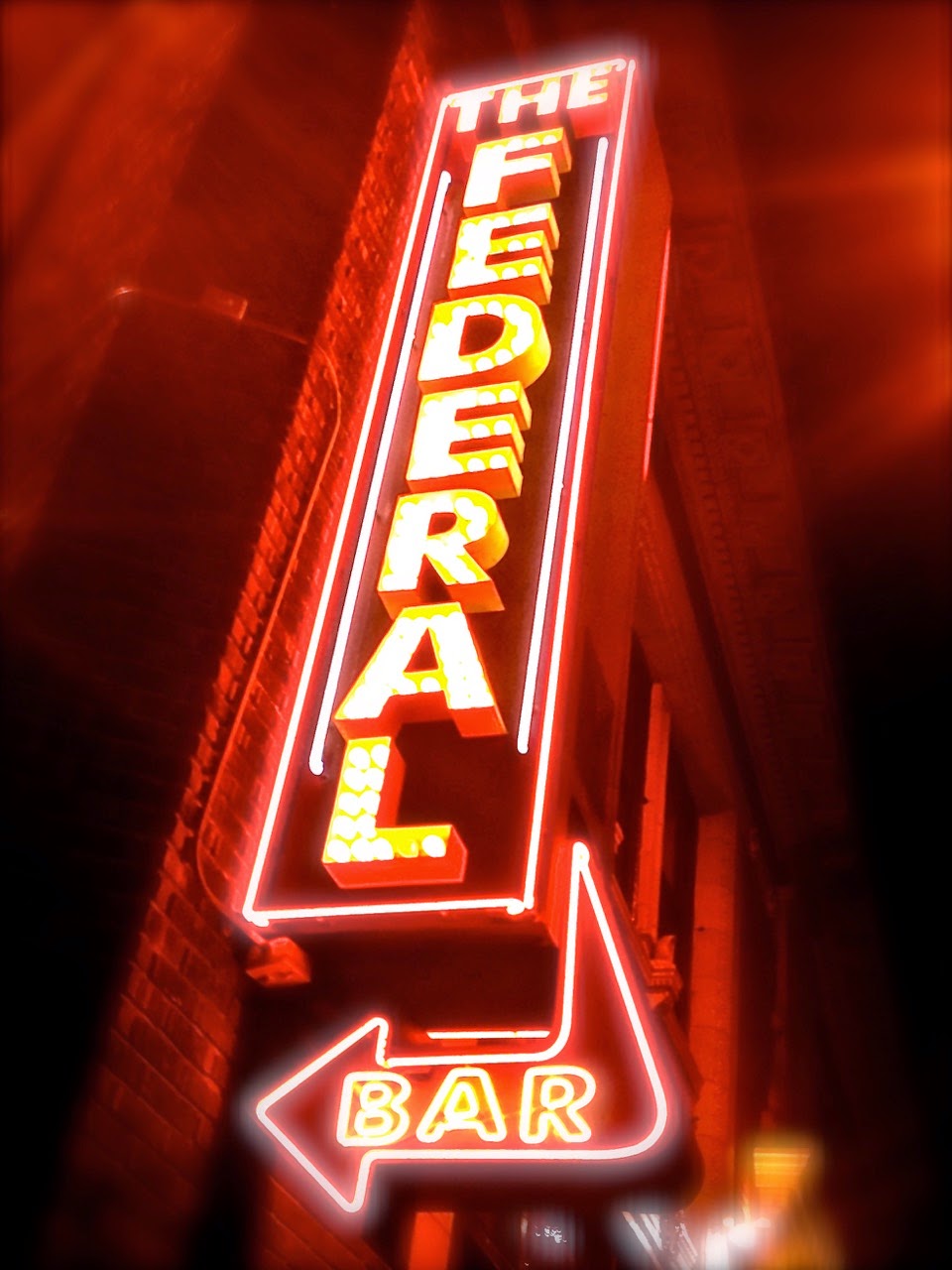 Kritzerland at Sterling’s presents
Put on Your Sunday Clothes:
The Songs of Jerry Herman
Produced and Hosted by Bruce Kimmel, co-produced by Adryan Russ

Put on Your Sunday Clothes for the 51st Kritzerland show, a tribute to Jerry Herman. Bruce Kimmel produced the revival cast album of Mr. Herman's HELLO, DOLLY! for which he was nominated for a Grammy, and he produced Paige O'Hara's all-Herman album, as well as Jason Graae's "Perfect Hermany" CD. Songs from HELLO, DOLLY, MACK AND MABEL, DEAR WORLD, THE GRAND TOUR, LA CAGE AUX FOLLES, MAME, plus a few rarities, and Broadway’s Karen Morrow.

Karen Morrow: (Broadway: A JOYFUL NOISE; I’M SOLOMON; THE GRASS HARP; MUSIC, MUSIC; THE SELLING OF THE PRESIDENT; MYSTERY OF EDWIN DROOD; Off-Broadway: SING MUSE; THE BOYS FROM SYRACUSE; five seasons with the New York City Center; national tour, SHOWBOAT. TV: Tabitha, Friends, The Tonight Show, Too Close for Comfort, Murder She Wrote; Great Performances for PBS, and on the Tony Awards. She received an Emmy, Los Angeles Drama Critics Award, Theater World Award, an Ovation nomination. She appears on many albums, including the latest cast recording of WHITE CHRISTMAS, the stage musical.

For more information, visit: Sterling’s Upstairs at The Federal

“Damon Kirsche was in glorious voice and provided that sparkle of old Broadway / Hollywood glamour that makes every role he takes on magical... I’m still waiting for someone to write him a role set in the 1920s/’30s that captures all of the things he does so well and lets him put his stamp on an original character.”
- Ellen Dostal, BroadwayWorld

“Once again the inimitable Bruce Kimmel has brought together a group of superior singers to present an informative, delightful, musically satisfying evening of song.”
— Robert Machray, Stage Happenings