I've been nominated for a Barrymore Award (by the Theatre Alliance of Greater Philadelphia) for my work earlier this spring in "A Passing Wind," in which I played legendary Vaudeville performer Joseph Pujol – a.k.a. Le Pétomane (“The Fartiste”). I had the honor of performing the story for Pujol's own great-grandson and great-great grandson and talking with them afterward about their infamous ancestor. Many thanks to the troupe of seasoned players and the committed creative team who supported me. And thanks, Philly! 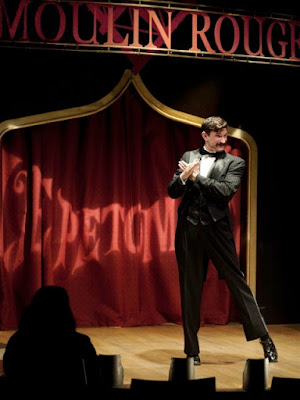 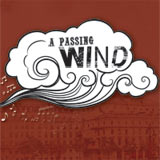 Kimmel Center for the Performing Arts
2011 Philadelphia International Festival of the Arts
"The Spirit of Paris 1910-1920"
Facebook: A PASSING WIND, PIFA